Can’t Escape Love is a novella in Alyssa Cole’s Reluctant Royals series. It follows Reggie, twin sister of A Duke by Default heroine Portia. Reggie is a  geek with mobility devices, and falls for Gus, puzzle aficionado and escape room designer on the autism spectrum.

Without knowing, they had a vital influence on each other’s life, pushing them to pursue their passions, without ever even seeing each other. That’s the beauty of the internet right there! Without fandom and the friends I made through it, I wouldn’t be here writing either.

Reggie and Gus lost sight of each other after Gus stopped streaming his puzzle-solving videos. It’s when Reggie struggles with insomnia (that foe!) that she searches for him and approaches him with an indecent proposal: She needs his voice to fall asleep, and she’s ready to pay him.

Indecent proposals are kind of my jam. This one starts out innocent on its face, but takes a turn for the sexy at Barry Allen speed, as Reggie would put it. After a few calls their conversations are already ripe with accidental innuendos:

“I guess we can call it that, though I wasn’t planning on us doing facials or anything.”

Honestly, Reggie, when you put it like that, I’m not sure you believe your own words. I was howling with laughter and squeeing with delight. And when Gus imagined dipping Reggie in salad dressing and licking her, I gigglesnorted like a maniac.

Alyssa Cole is honestly so good at characterization. She manages to find something unique for every character she writes and put it at their heart. Reggie thinks and feels in comic book references, and Gus carries a Rubik’s Cube at his center that twists and aligns as his feelings for Reggie blossom.

The romance moves fast, but feels exactly right for these two. Especially as it started three years before, when Reggie tuned in as the only viewer of Gus’ streams to listen to his voice.

Apart from the romance, Can’t Escape Love gives us Reggie’s side of the conflict between her and her sister. I’m a sucker for sister relationships, and when Reggie went into protective mode and was scared for Portia because of things happening in ADBD, I cried uglytears. I know so well how it is to be separated from your sister by an ocean and be unable to spring to her aide. When my sister called me once from the other side of the world, sobbing helplessly, I wanted to tear myself apart and feed every cell of my body through the ether to get to her. The helplessness of being unable to do that was captured perfectly here, and all the more excruciating for it.

And Gus… Gus is just perfect. 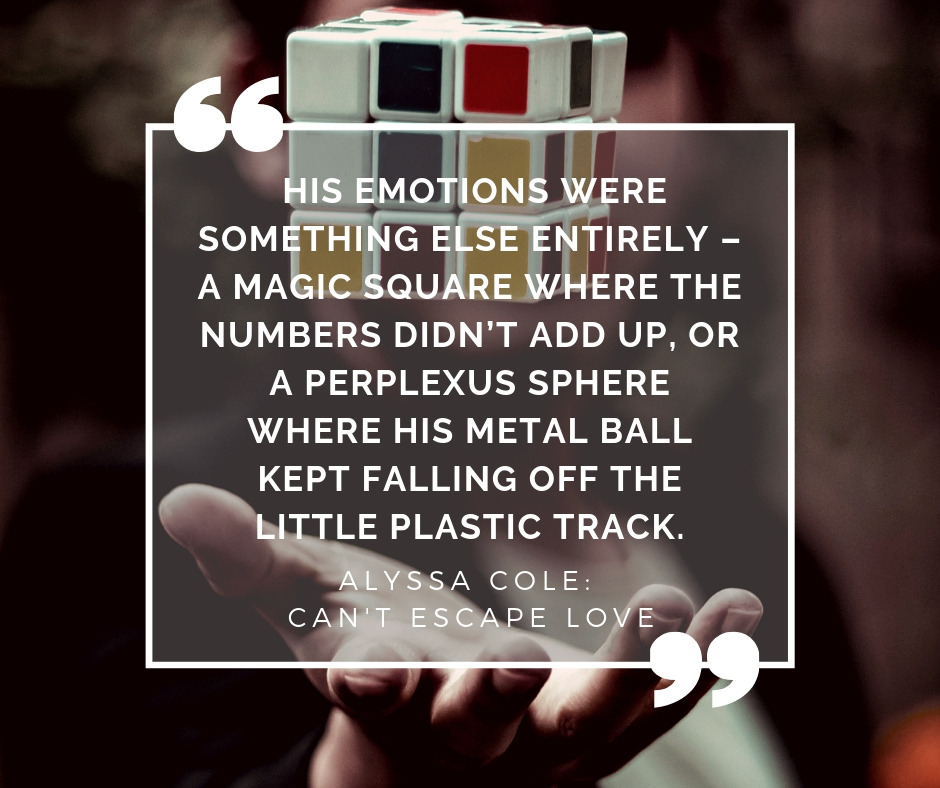 This is stellar, vivid characterization, capturing the frustration of his emotions so perfectly. I could read Cole’s book just for lines like these, but the rest is just wonderful as well. The sex is hot, the love makes my heart throb, the family relationships are so real.

Yes, I’m utterly in love with this little novella. Go read it, friends. 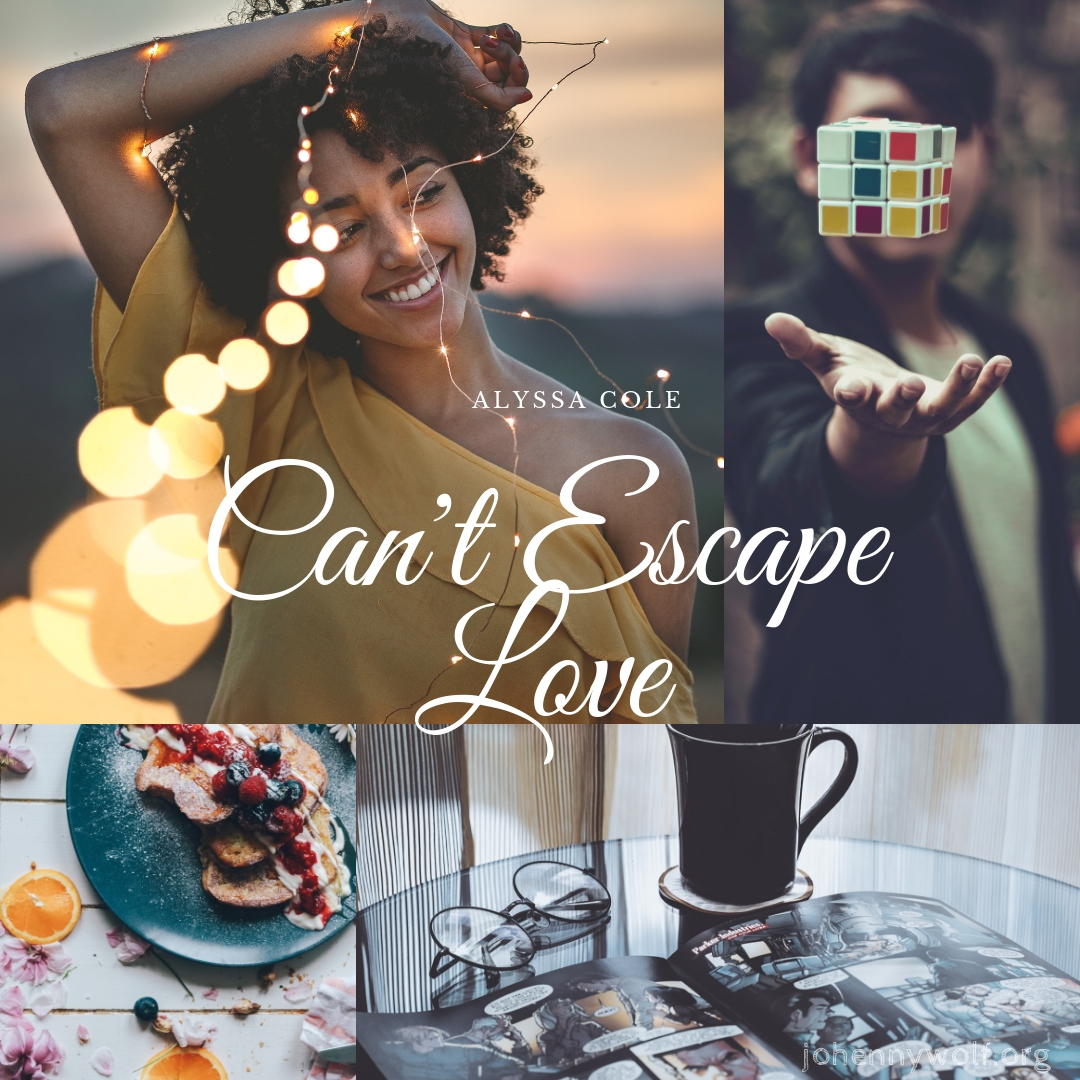 Next Story
Review: A Prince on Paper by Alyssa Cole