“I want your trust,” he’d said before placing the blindfold above her eyes. It was not just a shawl, but one of those thick, padded leather eye patches that blocked out even the last ray of light, and it was secured with straps making it impossible to slip. Then he took her hand and led her into the room where the others awaited her.

June didn’t know who they were, or how many. Every step on Ronald’s hand led her deeper into darkness, until at last he made her stop. Over the racing beat of her heart, she tried to pick out the number of people in the room by their breathing. Someone sucked in air against their teeth on her right side. To the left, an appreciative hum. The shuffle of feet in front off her, and the rustle of clothes. She was at the center of attention, and she could feel it on her skin like sunlight.

Ronald’s fingertips brushed up from her wrist, never quite leaving her as he reached for the bow of her neckholder dress and pulled it loose. The dress whispered to the floor, slipping off her form like a veil pulled back and revealing her to invisible eyes.

June gasped, her lower belly clenching as she was left in nothing but her knickers and high heels, a delectable treat for them to devour. Goosebumps crawled across her skin, shivers chasing over her as Ronald’s lips brushed hot against her ear. His husky voice filled her to the brim with a want too big to hold.

“Serve,” he rasped, a wet, dark command that vaporized on her skin as he stepped back and she sunk to her knees.

She wanted them all, wanted them hard in her mouth, wanted them to fill her like a cup and turn her devotion into liquid bliss for Ronald to drink up.

The holidays are upon us! As a little (early) gift, I have a short story for you: The Witch, a w/w fairytale retelling with a sprinkle of horror on top of it. It’s the fairytale Penelope reads in Penelope’s Choice: A retelling of Hänsel and Gretel with a twist (and adult protagonists, in case you’re wondering). But I must warn you: There’s explicit content ahead (I mean, what else do you expect from erotica, really), and a little bit of gore.

END_OF_DOCUMENT_TOKEN_TO_BE_REPLACED

My new short story, Mistress Marlene is out now. The inspiration for it was something really personal.

Sometimes, I’m wondering if the reason why I can’t let go completely during kinky sexy-times is that I know ogre is doing it to please me. He does his best to impersonate a dominant for me. It doesn’t come easy to him, and there’s always a palpable insecurity underlying his act. END_OF_DOCUMENT_TOKEN_TO_BE_REPLACED

A Choker of Lace: Initiation III 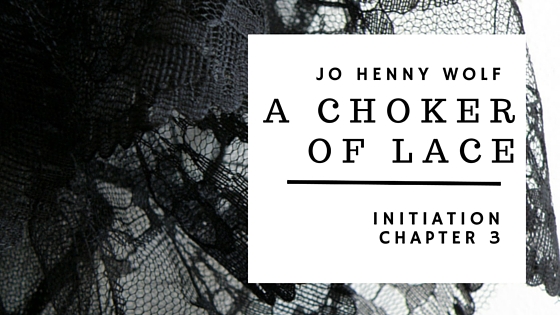 A few years after their unfortunate first meeting, June returns to Brightwater on a break from college and comes face to face with Drake again. How will Drake react to an older, more confident June?

At long last. I should learn not to give myself deadlines, for they seem to be a surefire way to give myself writer’s block. After some struggling, cursing, lying on the floor and crying, I finally managed to finish this chapter. You can find the book mentioned in the text here (in French). An English translation can be found in Robert Darnton’s The Forbidden Best-Sellers of Pre Revolutionary France (a very entertaining read that I enjoyed immensely; I will surely come back to this). The translations in this chapters are my own, and I take responsibility for every mistake I made. My French is… rusty, to say the least. END_OF_DOCUMENT_TOKEN_TO_BE_REPLACED

A Choker of Lace: Initiation II 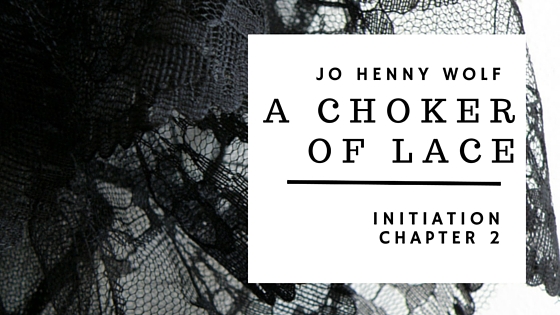 END_OF_DOCUMENT_TOKEN_TO_BE_REPLACED

A Choker of Lace: Initiation I 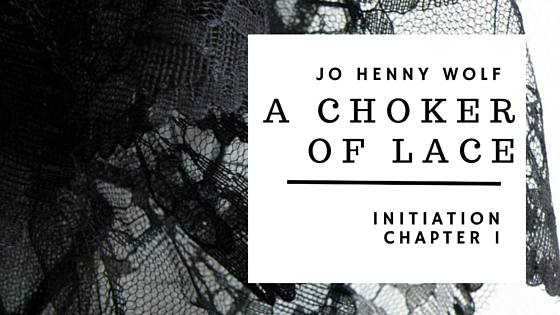