Writing is hard. Writing in a second language is some next level of hard. And I don’t say this to complain, after all, I chose to do this. And I love doing it. By now I probably forgot how to write in my native language. Still, sometimes, I miss the effortless elegance and ease of writing in a language where I definitely know how this [thing of the day giving me trouble] is called. 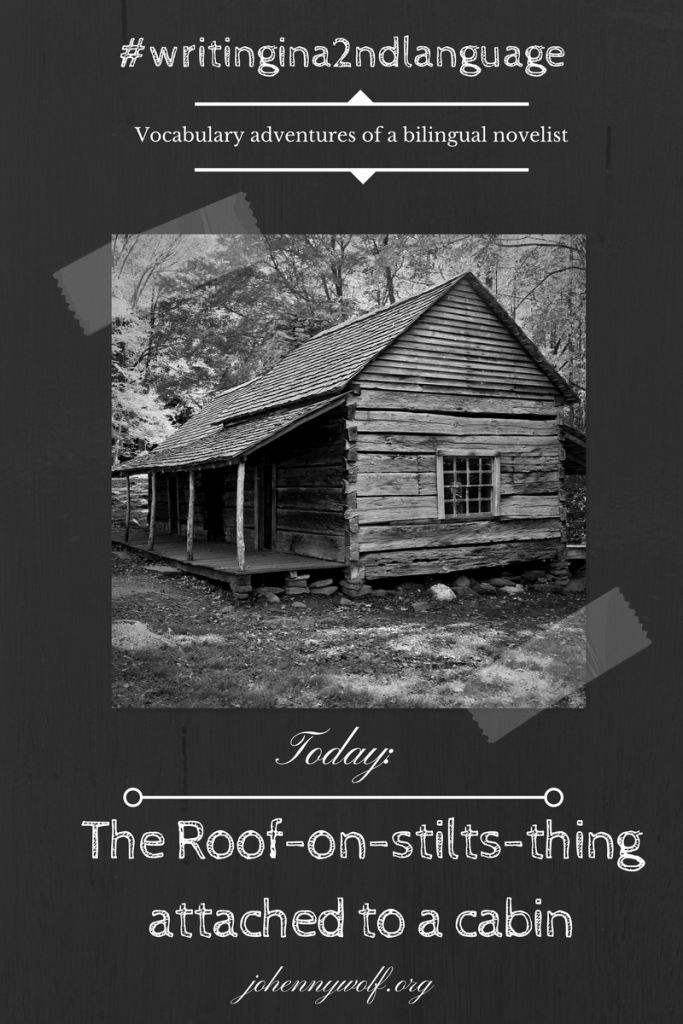 What follows the realization that I’m facing an architectural impasse (again! You wouldn’t think how common they are) are sometimes hours of googling and sifting through Wikipedia and other encyclopedias, not to forget blurry scans of books on google. I have to describe this thing so that it’s clear what I’m talking about, but good lord of phrasing and vocabularian butchery, if I just use “porch”, isn’t that a little too modern and un-fairytale-esque? The Internet tells me that wall paintings of ancient Egypt indicate the use of porches. Which means, I’m probably fine just writing “He led her to the porch” and get on with shenanigans of carnal nature, but I had to waste at least 30 minutes to be really sure of it.

By the way, even though I would just say “Vordach” to this type of thing in my native language, I’m not really sure how I would call a porch-like structure… probably Veranda. But now that I’m thinking about it… And that’s when I reach the point where words of any language just stop to make sense. Think of a word too often and hard, and it turns into a silverfish and scurries into the dark.